Genetic testing. Many rare diseases are of genetic origin, i.e. they can be inherited. Changes in an individual’s genetic make-up can now be demonstrated in the blood. Genetic analyses have to be accompanied by genetic counselling. However, the statutory health insurance (SHI) does not cover the often considerable cost of genetic testing in all cases.

Pictures When does the statutory health insurance (SHI) cover the costs, when does it not? 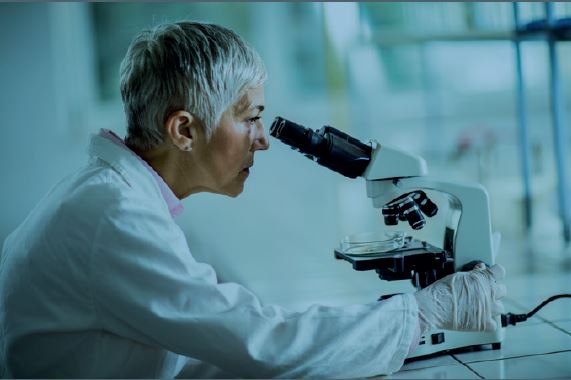 The SHI is designed primarily to reimburse the costs of diagnosis and treatment in cases of illness. This framework was laid down by parliament. As a result, the SHI does not necessarily cover the cost of diagnostic tests that are not directly connected to specific treatment. A distinction has to be drawn between the following sets of circumstances:

1. A hereditary disease is suspected. In such cases the costs are covered if the genetic diagnostic tests have consequences for the further diagnosis or treatment. If the tests are conducted for another purpose, for instance to "name" an illness without this resulting in a change of treatment, or in connection with a patient’s life planning, then the conditions for a disease risk ("therapeutic consequence") or an obligation on the part of health insurers to reimburse the costs are not given. In cases in which doubts exist, the physicians commissioning the tests must explain the disease risk and the consequences of the tests to the insurers’ independent medical referees. These subsequently advise the insurers, who then decide whether or not to cover the costs. If the decision is negative, the insured person can take legal action against it.

2. The relatives of somebody with a rare disease want to know whether they, too, are at risk. The costs of such investigations are reimbursed only if they are explicitly listed in the Health Care Benefits Regulation (KLV). This is currently the case only for a number of hereditary forms of cancer and a single metabolic disease (porphyria). Extending the list to cover other rare diseases is under consideration. A disease is included in the list only if, as a result of the investigation, prophylactic measures can be taken that prevent or delay the onset of the disease or have a beneficial effect on its course.

3. A further possible objective of genetic testing is to determine whether relatives of people with a rare disease are healthy carriers of a genetic mutation (for instance, cystic fibrosis). Such tests can have a significant impact on family planning. They do not fall within the scope of the SHI, however, as they focus on life planning rather than on treatment or on beneficially affecting the course of a disease.