07.03.2016 An opportunity for key shifts in international drug policy

UNGASS 2016. Eighteen years after its last Special Session on the topic of illicit drugs, the General Assembly of the United Nations has an opportunity to take ground-breaking decisions on international drug policy at a new Special Session scheduled for April 2016. Does it want to do so? Can it do so? What are its chances of success?

Pictures An opportunity for key shifts in international drug policy 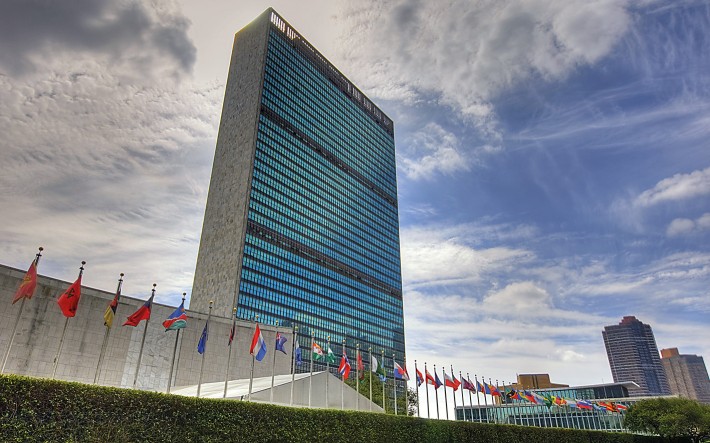 Possible shifts in international drug policy will be discussed at UN headquarters in New York April 2016. 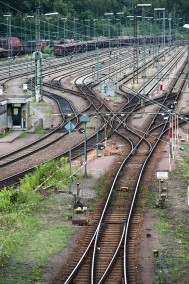 Pictures An opportunity for key shifts in international drug policy 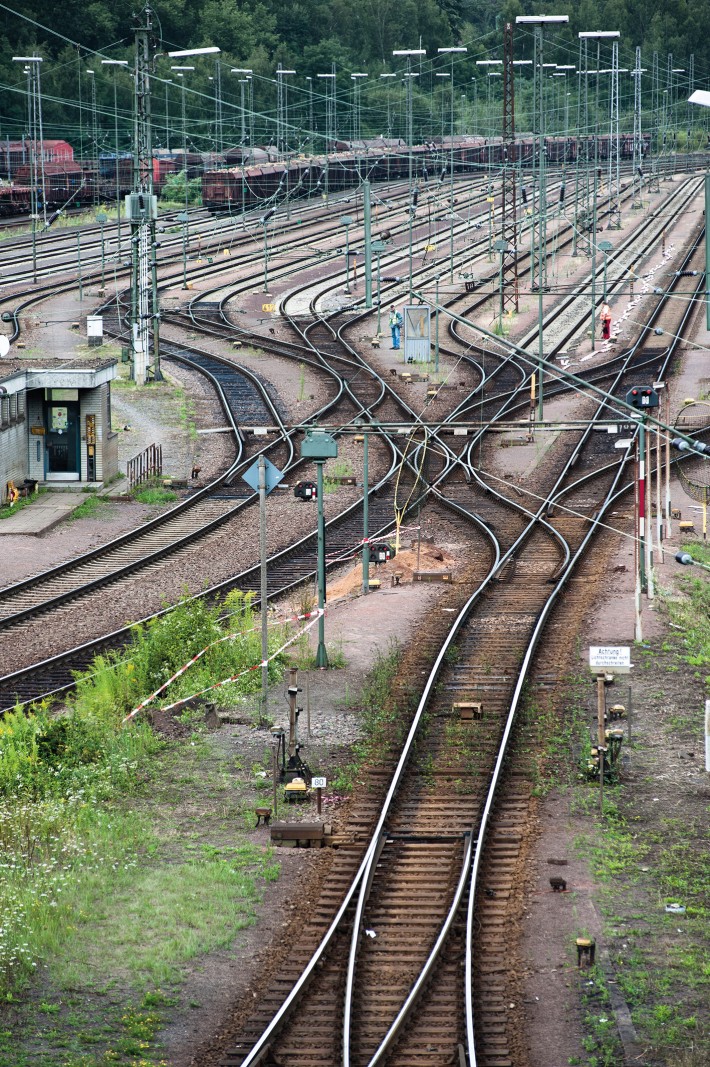 Possible shifts in international drug policy will be discussed at UN headquarters in New York April 2016.

A Special Session of the United Nations General Assembly (UNGASS) on the World Drug Problem is to be held this coming April at UN headquarters in New York. An UNGASS is a high-level meeting usually attended by heads of state and/or government ministers (see box). The agenda for the UNGASS taking place on 19-21 April 2016 comprises a general debate and five round-table discussions on health, crime and development and on two cross-cutting issues: "Human rights, youth, women, children and communities" and "New challenges, threats and realities". The last UNGASS on the topic of illicit drugs was held in 1998.

Hopes of an open debate

The 2016 UNGASS is an opportunity for participants to engage in an open debate on drugs that goes beyond the standard UN discussions on international cooperation and reducing supply and demand. The foundations for this year's UNGASS on drugs were laid in 2009 with the adoption of a Political Declaration at a high-level meeting of the UN's Commission on Narcotic Drugs, CND. In the Declaration, the international community set itself goals to be met by 2019. It also envisaged holding an UNGASS. In response to pressure from a number of Latin American states, this event will now take place in April 2016.

It comes as no surprise that Latin American countries in particular have been calling for a further UNGASS on drugs. Well known personalities have long advocated a re-think on drug policy. In addition, more and more Latin American politicians in office are issuing statements openly calling for, or at least expressing the wish to discuss, liberalisation or a new and different approach to various aspects of the drug problem – ranging from cultivation to trade and consumption – and to the different substances involved. A paradigm shift appears to be taking place, also in countries in which rigorous repression was previously applied in order to combat drug-related crime. Some states in Latin America are becoming increasingly convinced that partial liberalisation or even decriminalisation of the drug problem (of consumption, for instance) could be an efficient, cost-effective and more socially acceptable alternative to the "war on drugs". According to the general tenor, it is obvious that an integrated approach to these problems is required, which in turn will necessitate a re-think on the part of the consumer countries.

The drug problem was also a major topic at the Special Session of the General Assembly of the Organization of American States held in September 2014. On this occasion, the Member States underscored the need to obtain a consensus that would enable them to speak with a single voice at the UNGASS. But given the differences in the problems they face and the political views they hold, it is uncertain whether they will succeed in achieving this consensus.

In mid-January, the Board specially set up to prepare the UNGASS, issued Member States with an initial draft of the ”outcome document”. This draft is now the subject of intensive discussions. At the time the current issue of "spectra" is published, it is difficult to anticipate the ultimate thrust of the document, given that the different geographical regions of the UN have divergent expectations of the outcome.

The European countries are particularly keen to pursue an approach to drug policy that is based on health and human rights. Various Latin-American states hope to see new momentum in the drug debate and view the UNGASS as an opportunity to integrate new challenges and wider-ranging topics into international discussions on drug policy. In contrast, the Asiatic and most African states want to stick to the Political Declaration of 2009 with its strong focus on repression.

What is certain is that the round-table debates conducted at the UNGASS and the approved “outcome document” will lay the foundations for the discussions expected to take place in 2019 when the current Political Declaration of 2009 expires.

Switzerland's position as stated at the high-level meeting of the UN's Commission on Narcotic Drugs in 2014 featured the following points:

· abolition of the death penalty

In addition, Switzerland is committed to contributing its positive experience with the "four-pillar policy" to the international debate and to establish it internationally. The four-pillar policy is highly regarded in international circles. It makes up the core of Switzerland's drug policy and comprises a balanced package of prevention, treatment, harm reduction and law enforcement measures. The policy aims to reduce drug abuse and its negative consequences for users and for society as a whole. This approach was developed in the 1990s as a response to the obvious deprivation of addicts and the open drug scenes that had evolved in Switzerland. It was approved by the electorate and enshrined in law in the framework of the revised Narcotics Act of November 2008.

Moreover, Switzerland has ratified the three UN drug conventions that put the spotlight on health and wellbeing. Accordingly, Switzerland has been calling for an international drug policy that is based on human rights and public health principles and which treats addiction as an illness.

UNGASS stands for United Nations General Assembly Special Session. According to the United Nations Charter, an UNGASS may be held if an event makes one necessary. The session is convened at the request either of the Security Council or of a majority of the Member States of the General Assembly. Only 29 UNGASS meetings have been held since the UN was founded in 1945. An UNGASS addresses a single topic and the agenda is kept short. It normally approves one or two final documents, for instance a political declaration, a plan of action or a strategy.