Editorial Tania Dussey-Cavassini. The health problems of a specific population are not confined to its residential area. Viruses, for instance, do not have passports, nor do national borders stop them from spreading. 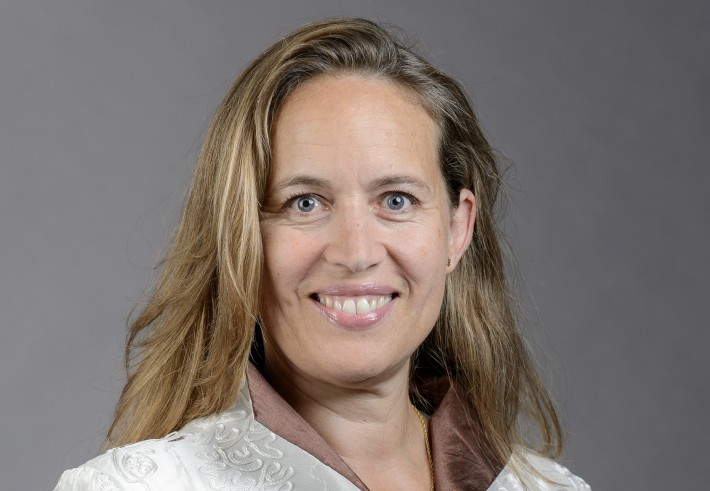 In past centuries, states addressed health problems from a security perspective: the best-known examples are the Black Death, which decimated half of Europe’s population within five years in the Middle Ages, and the 1918 Spanish flu epidemic. The introduction of quarantine for people with an infectious disease was one of the first reactions to such health threats.

Nowadays, when non-communicable diseases are the most common causes of death, there is no doubt that public health and global health are two sides of the same coin. In fact, they are interdependent. A state can master the challenges involved in protecting public health only by working closely with partners, either through bilateral dialogue with other governments or jointly, by means of concerted measures, in multilateral bodies or through cooperation among governments. Moreover, Switzerland depends heavily on foreign workers to ensure the proper functioning of its health system. For instance, half of all physicians practising in Switzerland have been trained abroad.

Finally, every health system needs to be continuously improved in order to ensure the optimum use of resources and the ability to respond more effectively to patients’ needs. Good ideas often emerge outside rather than within an organisation. It is therefore important that we welcome inputs from other institutions, and that we exchange ideas and experiences with them in order to draw inspiration from best practices that have been developed elsewhere. In return, we should also be keen to share our own experience gained in Switzerland with our various partners.