Editorial Diane Steber Büchli. Towards the end of the 20th century, illicit drugs became a serious public health problem in Switzerland, gaining widespread attention due to impoverished drug addicts and open drug scenes. To protect public health as well as public safety and security, professionals and politicians developed a multidisciplinary approach to the drug problem in the shape of the so-called "four-pillar policy", focussing on the pillars prevention, treatment, harm reduction and law enforcement. Many of the bold and innovative measures of the Swiss approach– needle exchange, injection rooms, substitution therapy with methadone and, in particular, heroin-assisted treatment – generated great interest and were taken up in other countries, too. 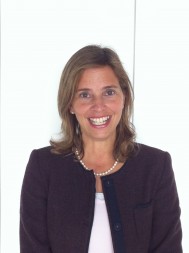 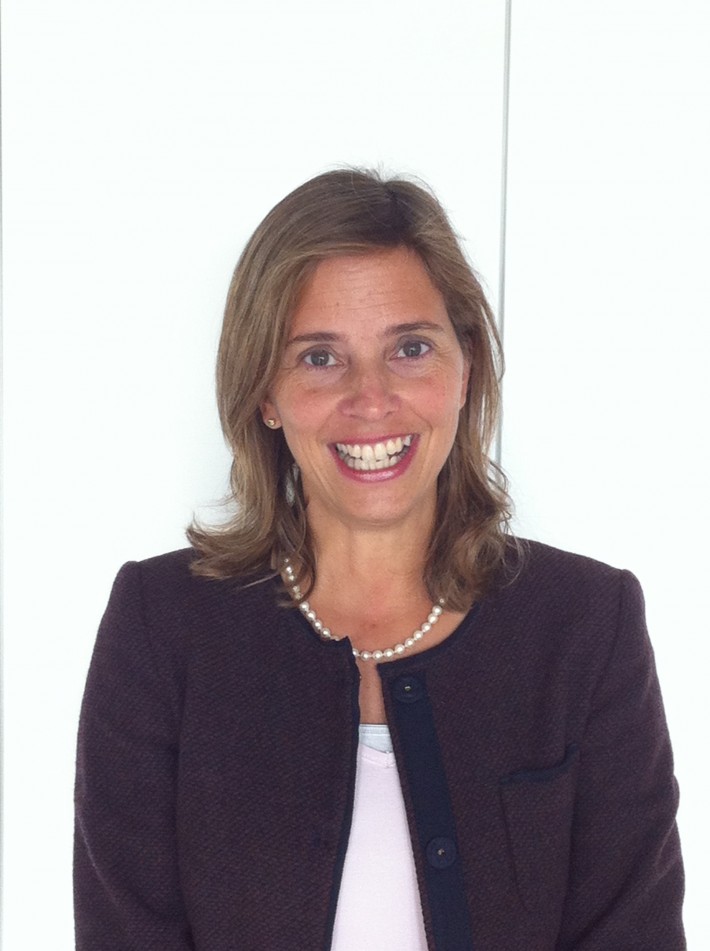 Drug problems do not stop at national frontiers. Illicit drug cultivation, trafficking, trade and consumption raise a wide range of issues that challenge not only individual states but also the international community. Therefore, a Special Session of the United Nations General Assembly (UNGASS) on the World Drug Problem is to be held in New York on 19–21 April 2016. The provisional agenda features a general debate, and five round-table discussions on health, crime and development and on two cross-cutting issues: "Human rights, youth, women, children and communities" and "New challenges, threats and realities".

This UNGASS will provide Switzerland and other Member States with an opportunity to engage in an open debate on drugs. Switzerland may be able to provide significant impetus at various levels, thanks to its policy of focusing on people's wellbeing and treating addiction as a disease: such as safeguarding of human rights enshrined in the Swiss constitution, including abolition of the death penalty, reducing the risk of infection among drug abusers by implementing harm reduction measures (e.g. needle exchange programmes), and increasing the availability of internationally controlled substances for pain management.

We shall be reporting on the outcome of UNGASS 2016 in later issues and in our online magazine.