When the talk is of "rare diseases", we do not usually feel directly addressed: anything "rare" just affects others. But it is only the individual diseases that are rare. As a group, they are as common as diabetes. I too realised this only when we began drafting the National Rare Disease Policy. 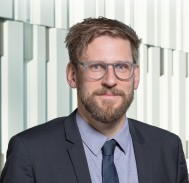 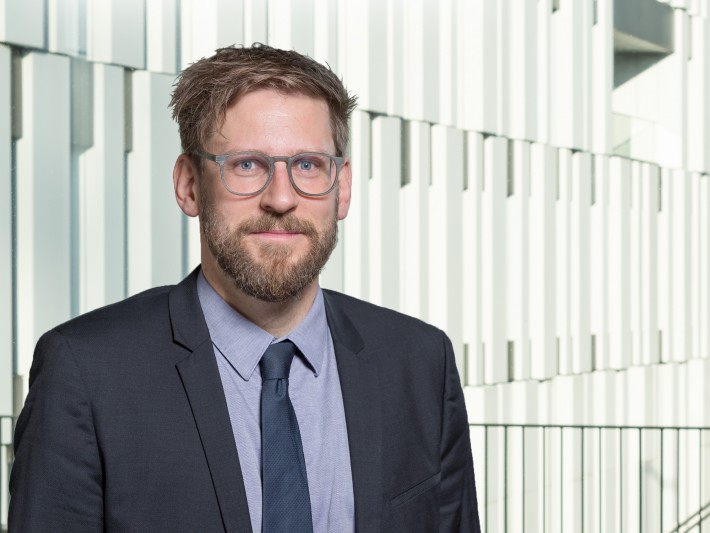 The task reminded me of a number of encounters I have had in recent years, most tellingly with the father of a young boy the same age as my son. He told me how he and his wife had realised that their son was not developing like other children of his age. He spoke of the enormous efforts it took to have him referred to a specialist facility. And even then it was ages before a diagnosis was made.

The doctors eventually informed them that their child was suffering from an extremely rare metabolic disorder. At a stroke the whole family's life was transformed into a daily obstacle race. The mother had to give up her job in order to devote herself entirely to looking after the boy. The frequent doctor's visits and treatment sessions took up a great deal of their time.

Further stress was caused by uncertainty as to whether their medical insurance would cover the necessary treatments and by the lack of clarity regarding any support to which the family was entitled. Cases as this, which on closer scrutiny many of us can identify with, underscore the importance of the National Rare Disease Policy.

They also reveal the exceptionally large number of people and institutions – family members, physicians, health professionals, teachers, social workers, health insurance providers, patient advocacy organisations and many others – that play a role in the care of any patient suffering from a rare disease. I am therefore delighted that so many stakeholders are involved in implementing the policy. Their great level of commitment is impressive.

Such commitment reassures me that, when we finish implementing the National Rare Disease Policy, we will be able to greatly improve the life and everyday existence of the patients and family members affected.