08.01.2018 Understanding and being understood – traumatized refugees and working with intercultural interpreters

Forum. It is estimated that currently between 40 and 50 per cent of all asylum seekers and refugees from war zones and crisis regions are suffering from trauma-related illnesses. Many of them have repeatedly experienced traumatic situations as a result of war, torture and life-threatening escapes. Once in Switzerland they are confronted with a new culture and aspects of residency and social law that will have a fundamental impact on their lives for years to come. 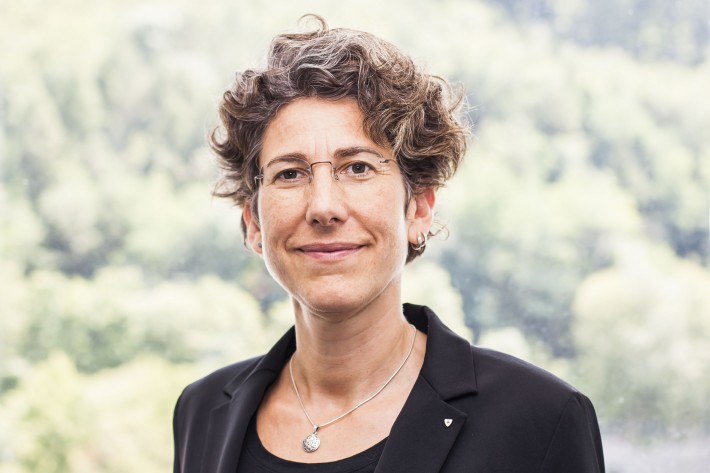 Continual uncertainty about their entitlement to stay in Switzerland, a long asylum process associated with cramped living conditions and enduring poverty substantially increase the risk of their developing a mental disorder or of a health problem persisting. Moreover, access to medical care is made more difficult by various barriers. As a result, asylum seekers frequently have medical conditions that go undiagnosed and receive inadequate treatment. This ultimately leads to greater costs for the health system.

Language is the most crucial barrier to access for people who have fled their home countries. Thus "working in trialogue" is the standard procedure at the outpatient service for victims of torture and war operated by the SRC. Examinations, counselling and therapy would be impossible without intercultural interpreters. In many cases they act as mediators of both language and culture. They help to explain and understand socioculturally derived metaphors, images and idioms. The feeling of being understood, and being able to understand oneself, is a vital basis for good, professional psychotherapy as well as for appropriate basic medical care.

An example from everyday practice illustrates the relevance of the work done by intercultural interpreters. According to the referring doctor, a 19-year-old man from Syria had already undertaken an odyssey through the Swiss health system. He had already been seen in the emergency department twice with fainting fits and panic attacks. After an attack followed by confusion and aggressive behaviour, he was admitted to the acute psychiatric service for an inpatient stay lasting several days. Subsequent in-depth neurological workup, including an MRI scan of his head, produced no findings; the clinical symptoms could not be clarified. According to the patient, the examinations we carried out were the first done with the aid of an interpreter. Our specialised psychiatric and psychometric investigations showed that he was suffering from post-traumatic stress disorder and associated pronounced dissociation. The patient gained evident relief from talking about what he had experienced in his home country and while fleeing. He was gradually able to verbalise his deep distress at the violent death of his parents and the continuing uncertainty as to the fate of his siblings, and to process these experiences in a therapeutic setting.

He did not subsequently present himself at the emergency department. It is clear to us that adequate health-care can often only be provided to traumatised refugees with the aid of professional translation. Early identification of asylum seekers’ mental problems and a rapid, adequate response not only relieves great individual suffering; it also facilitates their social and occupational integration in Switzerland and avoids considerable costs further down the line.

In the health service, successful communication is an integral and indispensable part of any treatment. For this reason, interpretation and translation services must be funded by the health-insurance providers and welfare authorities.