Communication campaigns. How can a topic be brought to the attention of the individual, the mass media and society as a whole? Communication campaigns are a tried-and-tested and efficient way of informing people and of increasing their awareness of health topics. The campaigns run by the Federal Office of Public Health resonate well with the public, are effective and enjoy international recognition. 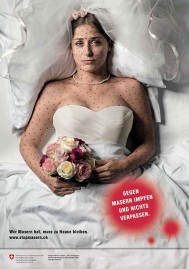 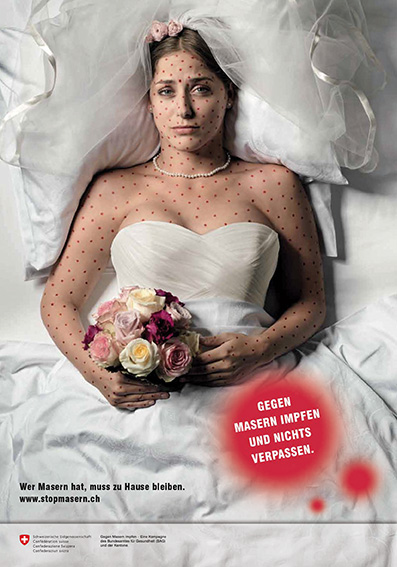 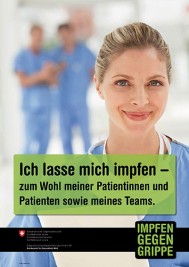 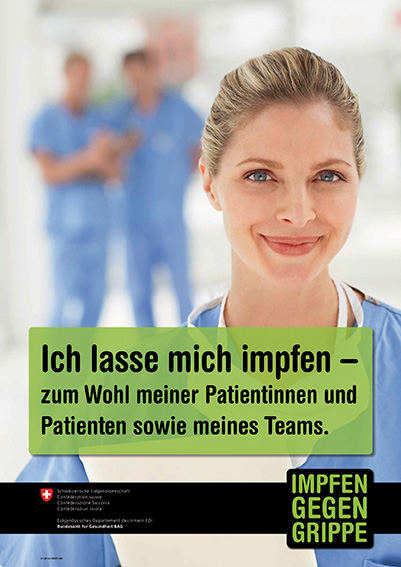 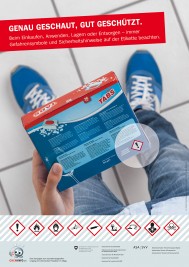 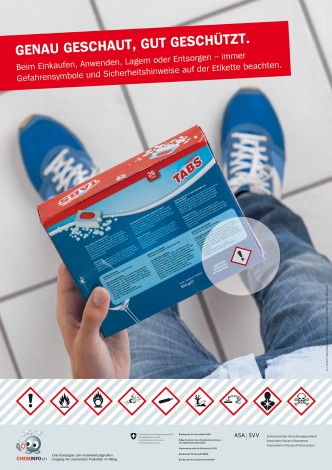 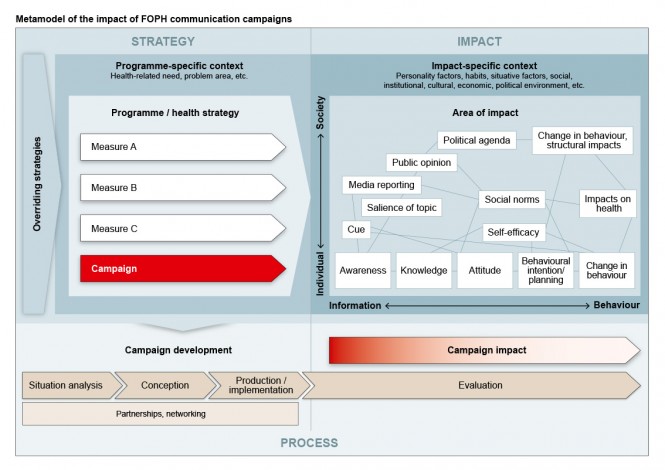 Metamodel of the impact of FOPH communication campaigns

Most health problems have an individ­ual and a societal component. They cause personal suffering and high costs. Both aspects also play a major role in the development and prevention of health problems. On the one hand, individual behaviours such as a lack of physical activity or immunisation status are decisive; on the other hand, we are all affected by structural factors such as the price of cigarettes and the minimum age for buying alcohol. This is why prevention addresses both the individual and the societal level. There are various approaches that can be taken: medical and technical (e.g. new vaccines), regulatory (e.g. a ban on smoking) and financial (e.g. a tax on alcohol). Each approach is associated with different difficulties. However, one thing they all have in common is that they can only have an effect if people know about them. If nobody has heard of a new vaccine or a ban on smoking, then no one is going to adapt their behaviour accordingly. It is therefore vital for specialists and the population at large to be informed. This task is performed by communication campaigns. They supplement and support all health-promotion efforts.

Information and acceptance
Campaigns provide information – about new hazard symbols on chemical products, for example – or they raise awareness of topics such as smoking and high-risk drinking. Campaigns help to generate acceptance of measures. Systematic use of condoms to protect against HIV/Aids and other sexually transmitted diseases, or the establishment of non-smoking as a norm in society, are impressive examples of what communication campaigns can achieve. At the individual level, they help to strengthen people’s health skills. They encourage people to behave in a way that avoids health risks. Communication campaigns create incentives and motiv­ate people to lead a healthy life. At the societal level, campaigns are intended to publicise the FOPH’s prevention programmes and to put important health topics on the public agenda. They work best in conjunction with other measures as part of an overall strategy.

Complex mechanisms of action
A number of branches of research investigate the way health-related communication campaigns work: communication science, health psychology, social psych­ology and social marketing. The Campaigns Section at the FOPH and specialists have together compiled the findings from this research into a "meta-model of the effect of FOPH communication campaigns" (see graphic). This consists of the three dimensions strategy, process and effect. It positions the campaign activities in their wider context and illustrates the interaction between various effect variables. A campaign is just one of several measures within a programme; it exerts its effect in conjunction with the other elements of the programme. A campaign sets various mechanisms of action in motion at different levels. At the societal level, these are known as "agenda-setting" processes: campaigns put topics on the public agenda. They are picked up by the media and remain in the public’s awareness. At the individual level, the interaction of the influencing variables capable of achieving an effect is complex. One important factor is the question of how motivated a person is to deal intensively with health-related topics. This motivation can be aroused through emotions (attention), for example, and then satisfied with information (knowledge). If an individual consciously considers the campaign messages on the intellectual level, this can lead to intermediate stages such as the formation of an attitude and behavioural planning – which can ultimately produce behavioural change. A change in behaviour is correspondingly much more difficult to achieve than an increase in knowledge, for example. Even if the individual wants to act in a certain way, various barriers must be overcome between wanting to develop a behaviour and actually behaving that way. These barriers are created by unfavourable habits, social norms or situative factors. A change in behaviour can also happen without motivation or intensive consideration of the topic, e.g. if a reminder (cue) directly triggers the behaviour. FOPH campaigns aim to reach out to people with different motivations, attitudes, skills and behaviours and to break down behavioural barriers.

Many and varied effects
In this way, campaigns have an effect at both the individual and community levels. They arouse awareness in the population, reinforce health skills, actively put topics on the public agenda and keep them there. They increase familiarity with the programmes and reach in generally more than 50%, sometimes even up to 93% of the population. For comparison: campaigns in the USA reach between 36 and 42% on average. The effect and acceptance of FOPH campaigns are evaluated regularly by independent assessors, documenting the decisive influence they have on the increase in knowledge in the population and their high level of acceptance. In recent years, campaigns organised by the FOPH have achieved impressive results in conjunction with other measures: the Swiss HIV prevention campaign led to savings of CHF 52.8 million between 1991 and 1998, tobacco prevention had in 2010 an ROI (return on investment) of 41 francs for every franc spent, and alcohol prevention had an ROI of 23 francs.

A world without campaigns?
Well-known major brands invest billions every year in advertising and communication – even though they already enjoy high levels of familiarity and popu­larity. Isn’t it possible to stop funding advertising campaigns after a certain number of years? Companies and experts alike say no – and we agree with them. It would indeed be careless to do so. It takes a long time for health information to become fixed in people’s minds. Time during which motivation shifts. Time in which new generations grow up. Time in which the competition is not standing still. Time that can turn ideas and information into changes.