The NOSO strategy. An estimated 70,000 people contract infections in Swiss hospitals and nursing homes every year, and some 2,000 die as a result. In late 2015, Switzerland will announce its first ever national strategy to counter this problem, the NOSO strategy. The objective is to enable standardised monitoring of these healthcare-associated infections, control outbreaks and to strengthen preventive measures. 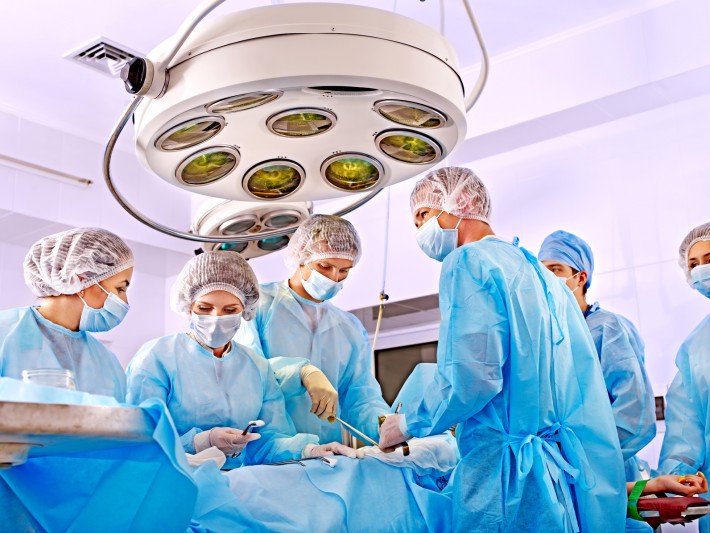 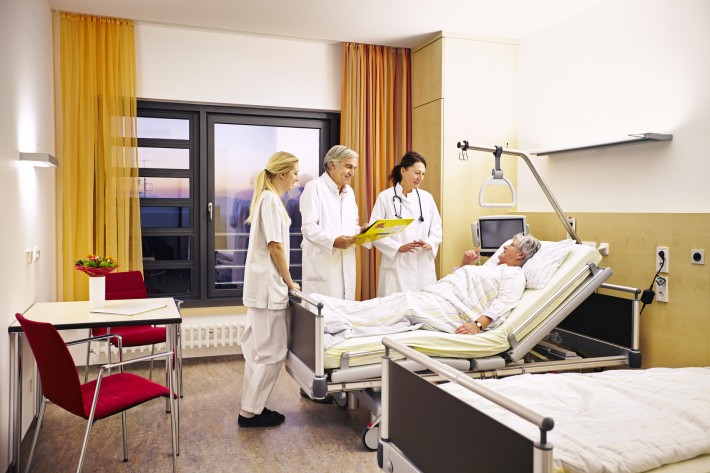 Infections contracted in hospitals and care homes most commonly involve the urinary tract and the respiratory tract, or pathogens infect wounds or the blood. "Up to 30 percent of cases could be avoided with preventive and monitoring measures," says Ulrike Schröder, manager of the NOSO project. The federal government's aim is to provide the population with greater protection, or in other words to reduce the number of infections and the associated long-term complications and deaths. This would also lower the health costs associated with these infections, which are currently running at an estimated CHF 230 million annually. The federal government is basing the NOSO strategy on the health-policy priorities of the Federal Council ("Health2020") and the revised Epidemics Act, which will come into force in early 2016.

An analysis of the present situation carried out to provide a basis for developing the strategy shows that a large number of measures are already in place in Switzerland to reduce infections in hospitals and care homes. According to Schröder, many stakeholders in the public and private sectors are involved to various degrees in this area. There is also a lack of uniformity regarding training for professionals working in these settings.  "There is a structured training programme for nurses, but nothing similar for doctors," she says. Hygiene guidelines are usually developed within the individual institutions, and generally in line with international and national publications. "But there's no national platform with broad and free access to hygiene guidelines."   The analysis shows that the programmes to monitor, prevent and control healthcare-associated infections carried out by the individual hospitals and care homes also cover a broad spectrum. What is missing is national harmonisation of the measures and better national monitoring of the situation. The same applies to generally applicable rules such as minimum requirements for hygiene in health facilities. There is also a need for preventive tools and for comprehensive ways of monitoring their implementation.

Wide-ranging support The Federal Office of Public Health (FOPH) will therefore be working on the first overall strategy until the end of 2015. This will pave the way to a uniform, efficient approach to monitoring, preventing and controlling infections in hospitals and care homes throughout Switzerland. "It draws on existing structures and measures, clarifies responsibilities and will help to achieve the prevention and control objectives in a coordinated manner," Ulrike Schröder explains. The FOPH is involving the cantons and all the other affected parties, namely representatives of the hospitals, care homes, the medical profession and nursing staff, in the development of the strategy.

It was against this background that several workshops and expert meetings took place between July 2014 and March 2015. They defined the need for action and the strategic objectives and developed key measures. "The strategy paper focuses on four areas," Schröder explains. "Governance, monitoring, prevention and control, and training and research." The draft position paper was sent to the cantons and all other stakeholders in early July 2015. "In September we’lle are start the process of evaluating the feedback." The Federal Council will debate the NOSO strategy in December 2015 so that implementation can begin next year.